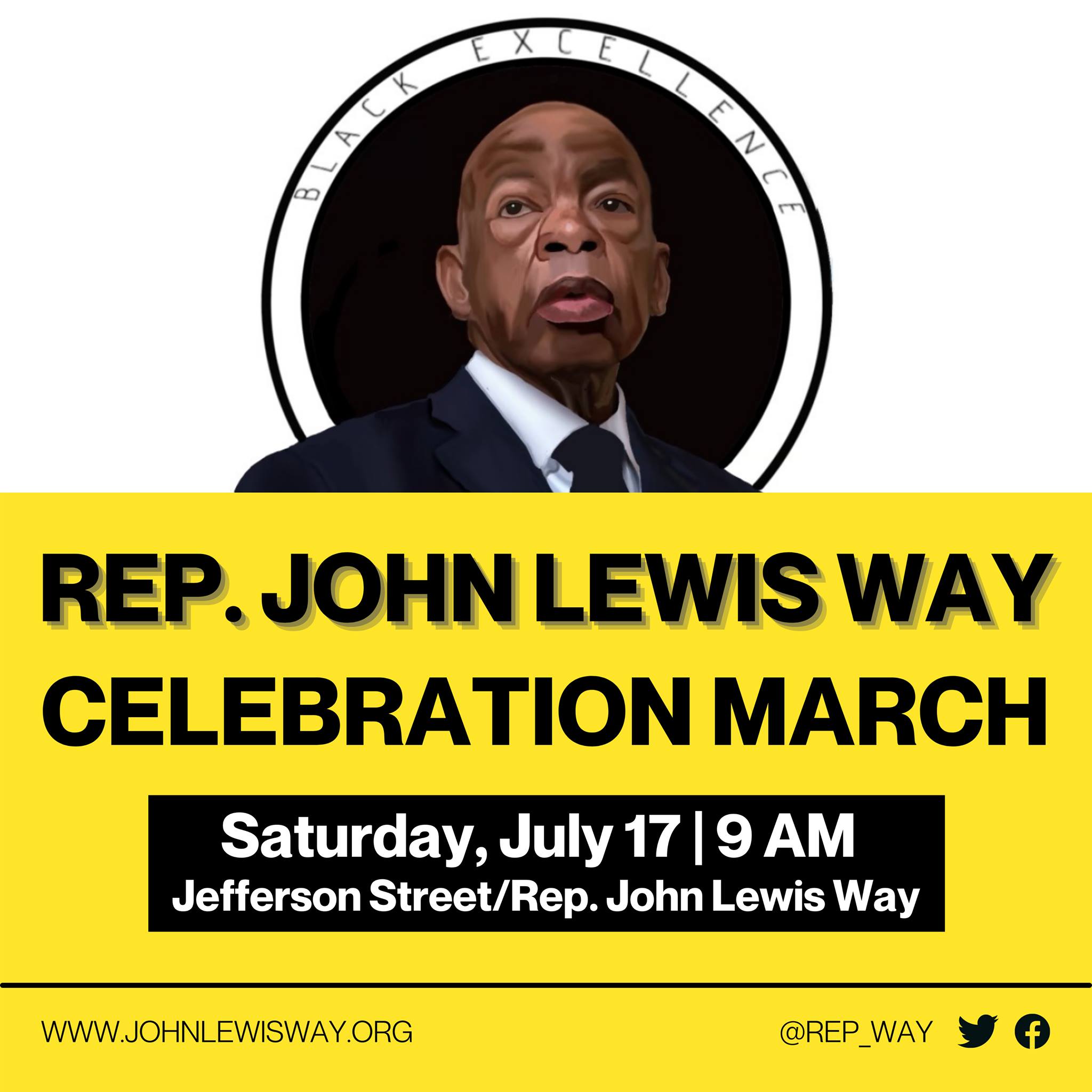 Lawson is a pastor and university professor who was a leading strategist for the U.S. Civil Rights Movement of the 1960s and a central figure behind the theory of nonviolent resistance. He mentored and trained Lewis and others in the movement. Lawson was also one of the architects of the Nashville lunch counter protests and the Freedom Riders. He will speak during the Ryman event, sharing his thoughts on Lewis and the legacy of Nashville’s Civil Rights Movement.

Three-time GRAMMY Award winner Rucker first achieved multi-Platinum status in the music industry as lead singer of Hootie & the Blowfish. Since releasing his first Country album in 2008, Rucker has earned a whole new legion of fans with four No. 1 albums on the Billboard Country chart, 10 No. 1 singles at Country radio and 11 Gold, Platinum or multi-Platinum certified hits. His 9x Platinum version of “Wagon Wheel” is one of the top five best-selling Country songs of all time and his latest single “My Masterpiece” is currently climbing the charts. A Grand Ole Opry Member since 2012, Rucker recently co-hosted the 54th annual CMA Awards and serves as a National Chair for the National Museum of African American Music in Nashville.

Texas native Rodney Crowell is a two-time Grammy Award winner who has written 15 No. 1 hits with five No. 1 hits of his own and a legacy of songwriting excellence. He has been a staple of the American roots music scene for over 40 years.

The celebration of life event is being held in conjunction with ceremonies over the weekend memorializing Lewis’ contributions to Civil Rights, including the dedication of Rep. John Lewis Way in downtown Nashville. Previously announced participants include Pulitzer Prize winning author Jon Meacham as well as musicians Ruby Amanfu, Matt Maher and Leigh Nash, lead singer of Sixpence None the Richer.

Where: Intersection of Jefferson Street and Rep. John Lewis Way