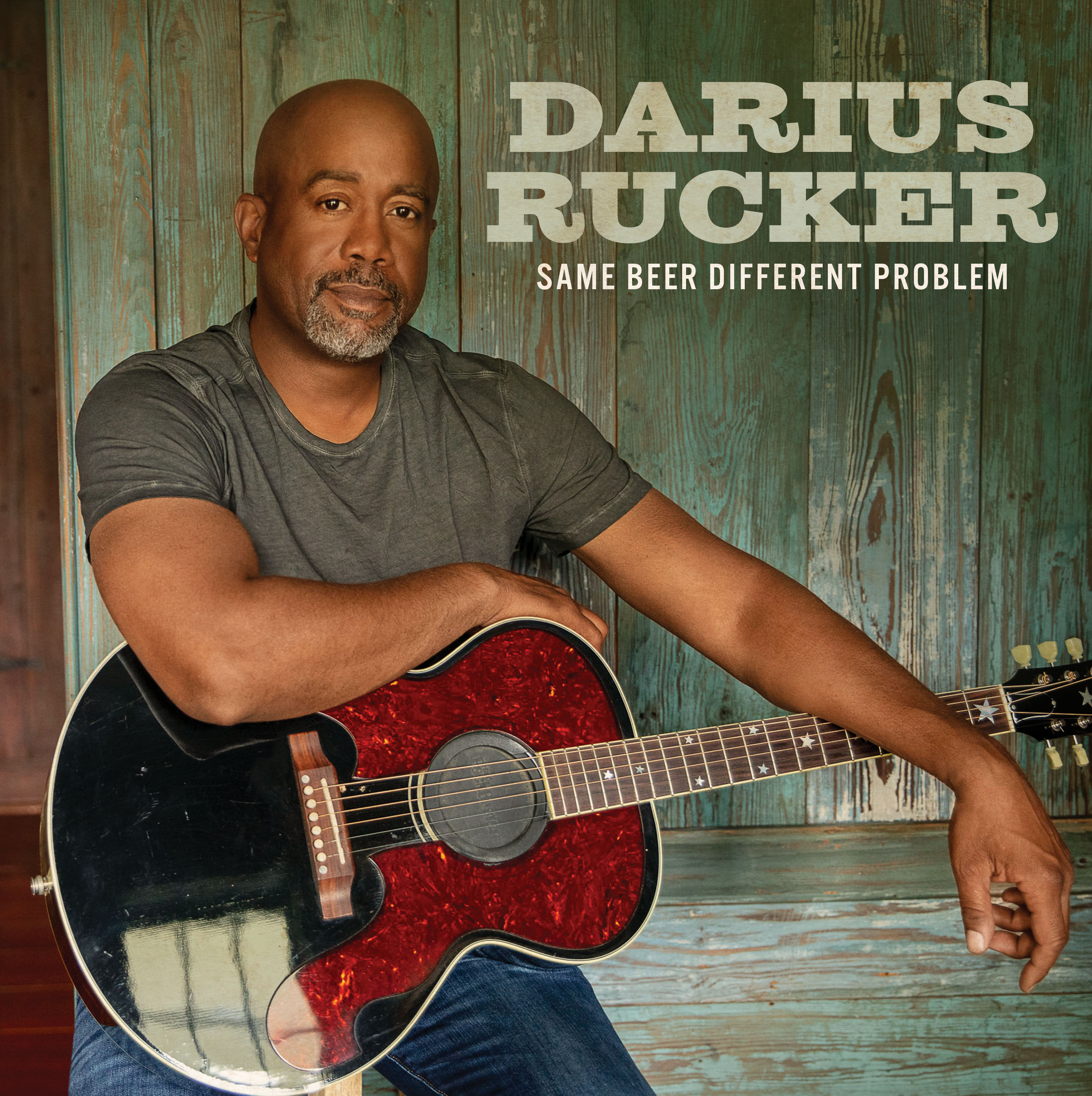 Following No. 1 hit “Beers And Sunshine” and recent single “My Masterpiece,” Darius Rucker continues to share new music as he crafts a forthcoming solo album with “Same Beer Different Problem” available everywhere now. Listen HERE.
Written by the multi-Platinum star together with Tofer Brown, Sarah Buxton and Old Dominion’s Brad Tursi, the Ross Copperman-produced track offers a lighthearted take on the chaos of today’s world:
You got your cars without drivers, traffic’s getting worse
We’re racin’ off to space, just to get away from Earth
3G, 4G, 5G, getting even further from the OG
Granny’s eatin’ gummies, Mama’s online
All I know for sure is we’ve all lost our minds
A little bit funny, a lotta bit strange
But at the end of the day
It’s the same beer, different problem
“The line ‘a little bit funny, a lotta bit strange’ really sums up the message of this song and all of the things that make you shake your head these days,” reflects Rucker. “We had so much fun as songwriters coming up with all of those examples and putting a lighthearted spin on the craziness of the world.”
In addition to actively working on a new album, his first solo project since 2017’s critically acclaimed When Was the Last Time, Rucker also recently announced a summer run of U.S. and Canada tour dates, continuing the Darius Rucker Live tour that began earlier this year as a theater tour visiting iconic venues across the country.
The man celebrated by Billboard as “one of the most distinctive voices of country’s modern era” also recently announced the 13th annual “Darius And Friends” benefit concert set for June 6 in support of St. Jude Children’s Research Hospital, which will unofficially kick off the week of CMA Fest – where Rucker will also headline Nissan Stadium on June 9 – as well as the inaugural year of his personally curated Riverfront Revival music festival in his hometown of Charleston, S.C. this October.