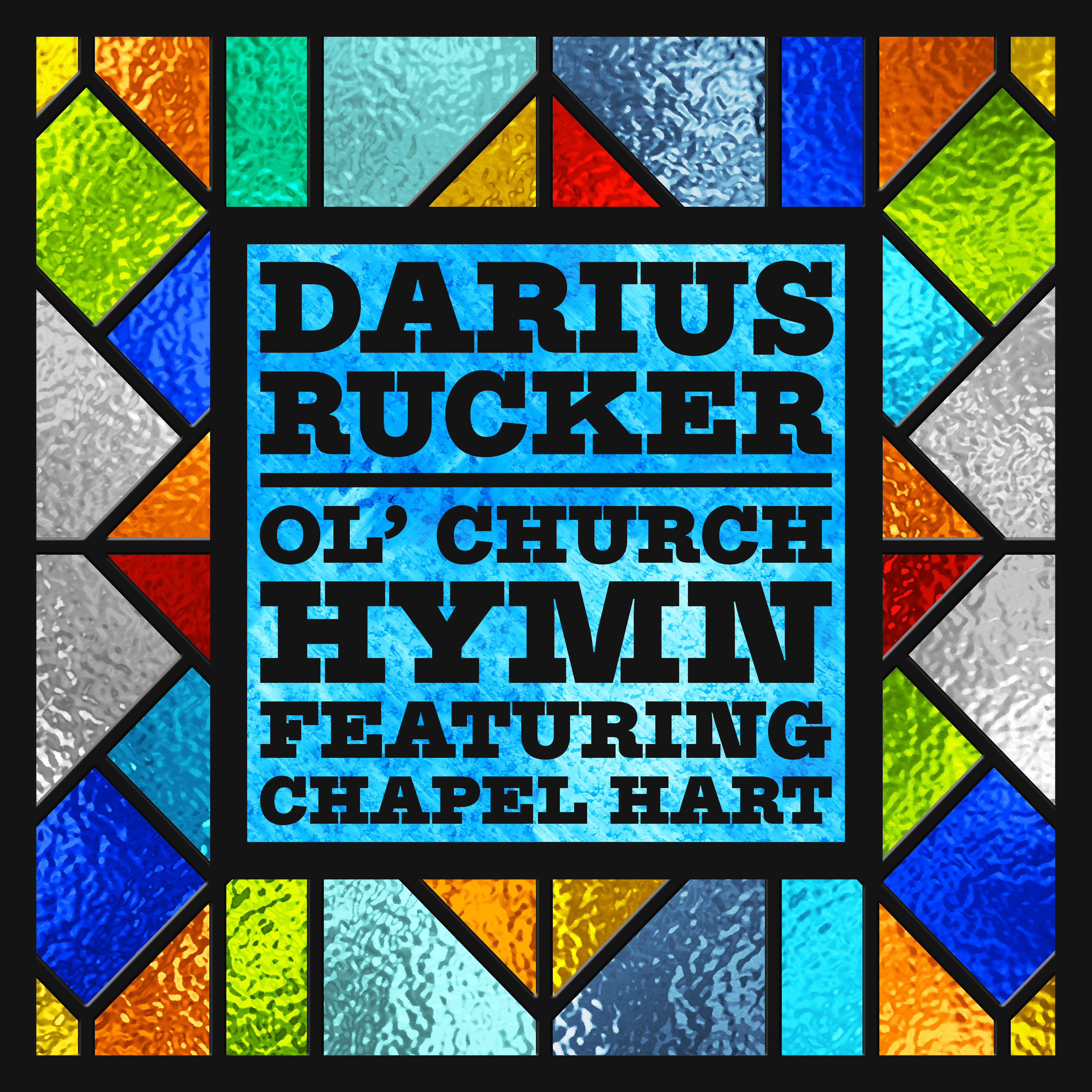 Darius continues to unveil new music as he puts the finishing touches on a forthcoming album, with “Ol’ Church Hymn” featuring rising trio Chapel Hart set for release Friday, Sept. 30. The song comes on the heels of another collaboration from Rucker and the trio, who joined forces for a performance of Bonnie Raitt’s “Something to Talk About” during last week’s “America’s Got Talent” season finale on NBC. Watch the electrifying performance HERE and pre-order / pre-save “Ol’ Church Hymn” HERE.

Written by Rucker together with Ben Hayslip, Josh Miller and Greylan James, the gospel-inspired love song features Rucker’s rich baritone vocals, praised by Billboard as “one of the most distinctive voices of country’s modern era,” joined by the three-part harmony of Chapel Hart to profess a born-again love in the joyful chorus:

“Like so many people, I was blown away when I saw Chapel Hart’s original response to ‘Jolene,’” notes Rucker. “I was recording ‘Ol’ Church Hymn’ at the time and instantly had this vision of it becoming a duet once I heard their voices. I’m so thankful they said yes to singing on it with me, and I can’t wait to see the huge career they’re going to have.”

“He really took a chance on us… He saw some of our stuff online and he was like ‘I love what you ladies are doing. I have an idea and I want to hear you guys on this song,’” Chapel Hart’s Devynn Hart shared recently.

The new duet will be featured on Rucker’s forthcoming album – his first solo project since 2017’s critically acclaimed When Was the Last Time. Fans can also see Rucker perform live as he brings the inaugural Riverfront Revival festival to his hometown of Charleston, S.C. on October 8 and 9, with Brothers Osborne, SUSTO, Jimmie Allen, Charley Crockett and more joining him on the lineup. Limited tickets remain available for purchase at RiverfrontRevival.com.