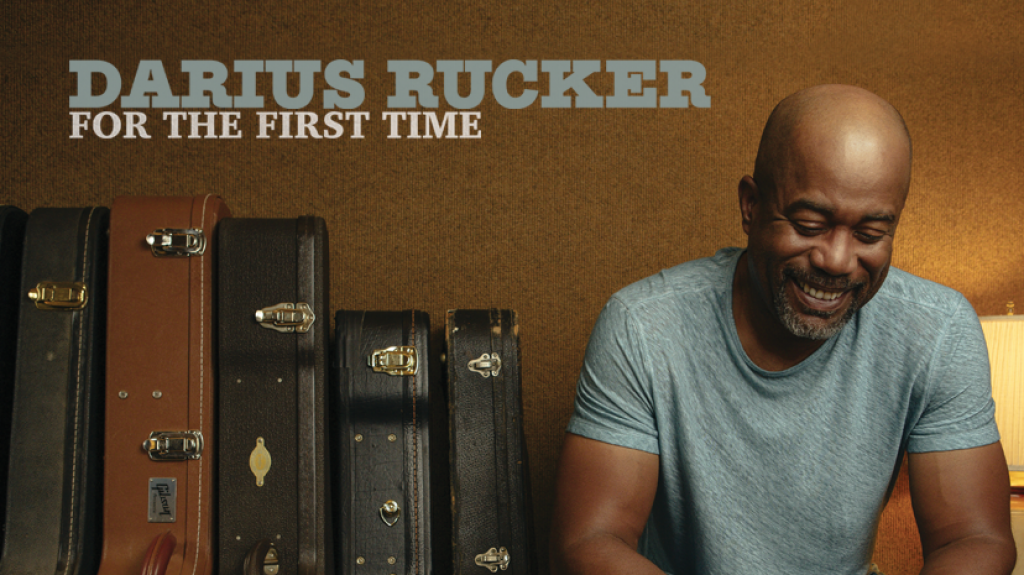 Darius is constantly reinventing and striving for ways fans can have new experiences at his shows, however in doing so it had a surprising outcome that left him asking, “when was the last time I did something for the first time?” That simple question led to his latest release, a song he wrote with Derek George and Travis Hill, “For The First Time,” available today HERE.

“As a songwriter, sometimes the smallest idea can elicit a feeling and then you have this daunting task of trying to relay that emotion and energy into a three-minute song,” shares Darius Rucker. “When we wrote ‘For The First Time,’ we each had to dig deep for that moment – for me it was ‘you say you’ve never danced to a dashboard singin’ REM under summer stars.’ After that it was all over.”

“For The First Time” is the follow-up to his most recent No. 1 single, “If I Told You,” the first off his long-awaited as-yet-untitled fifth Capitol Records Nashville album, slated for release later this year with Producer Ross Copperman at the helm.