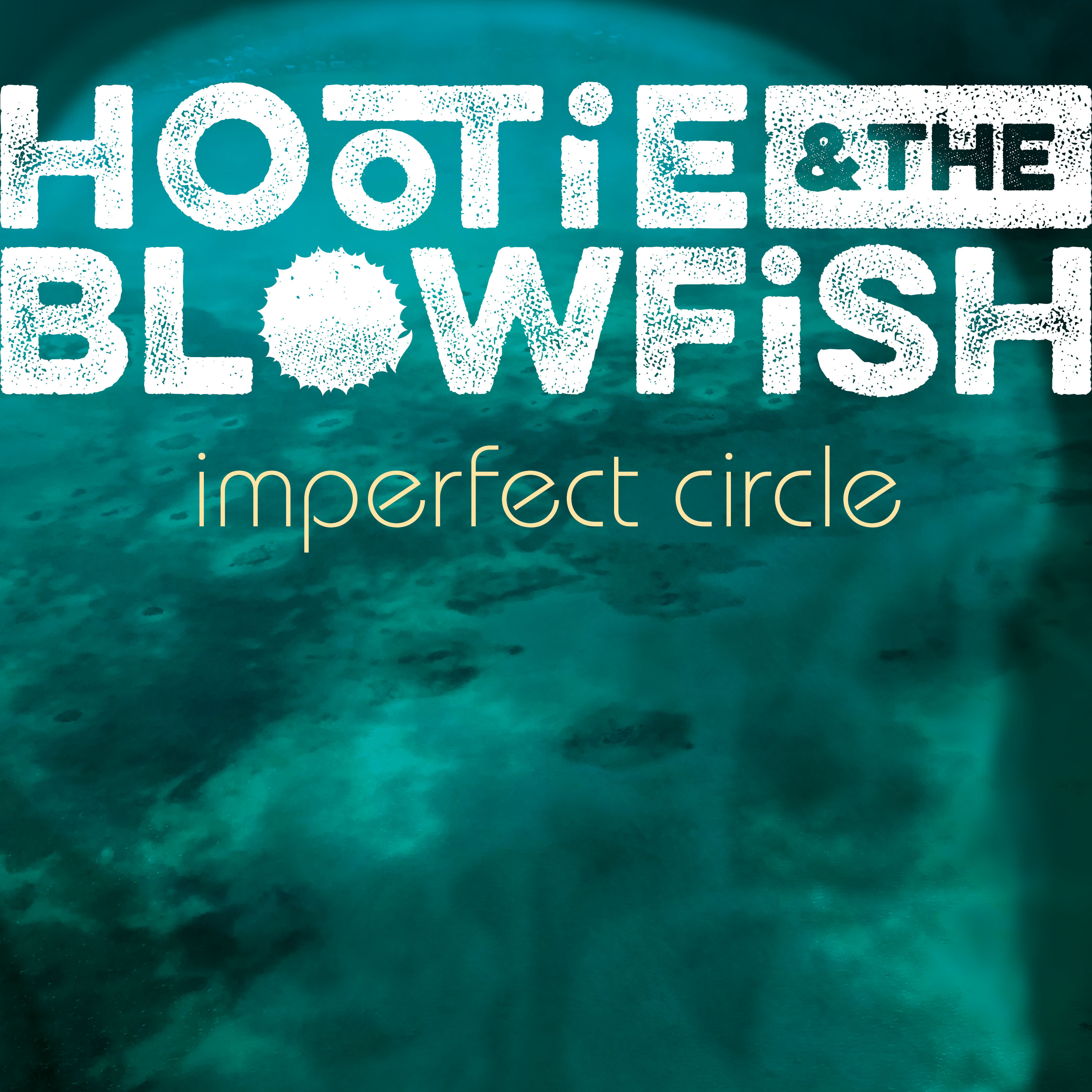 Hootie & the Blowfish make their long-awaited return to radio airwaves with the release of “Hold On,” the first single off their forthcoming album, Imperfect Circle. Listen to it HERE.

“Hold On,” penned by Chris Stapleton and Jim Beavers, serves as the forthcoming album’s only outside cut. The song was the last the band recorded for the project, but frontman Darius Rucker notes that they had no doubts about it being the perfect choice to complete the album; “When I heard it, I was like ‘this is the song.’” Adds bassist Dean Felber, “I remember listening to it in the back of the bus and it was just perfect – what it meant to me and what it would mean in today’s world.”

From there, the band made it their own. “Our producer, Frank Rogers on that track, did a really nice job taking the guitar lick and pepping it up,” explains lead guitarist Mark Bryan, “and therefore we ended up kind of Hootie-izing it, which was fun.” Adds drummer Jim “Soni” Sonefeld, “I don’t think there was a song that summed up more of a vibe that we’ve had within our band, going back to the early nineties and sort of lifting each other up and looking out for one another.”

Listen to the new single plus previously released songs “Rollin’,” “Miss California,” and “Lonely On A Saturday Night.” Then be sure to preorder your copy of the album HERE, out November 1st.