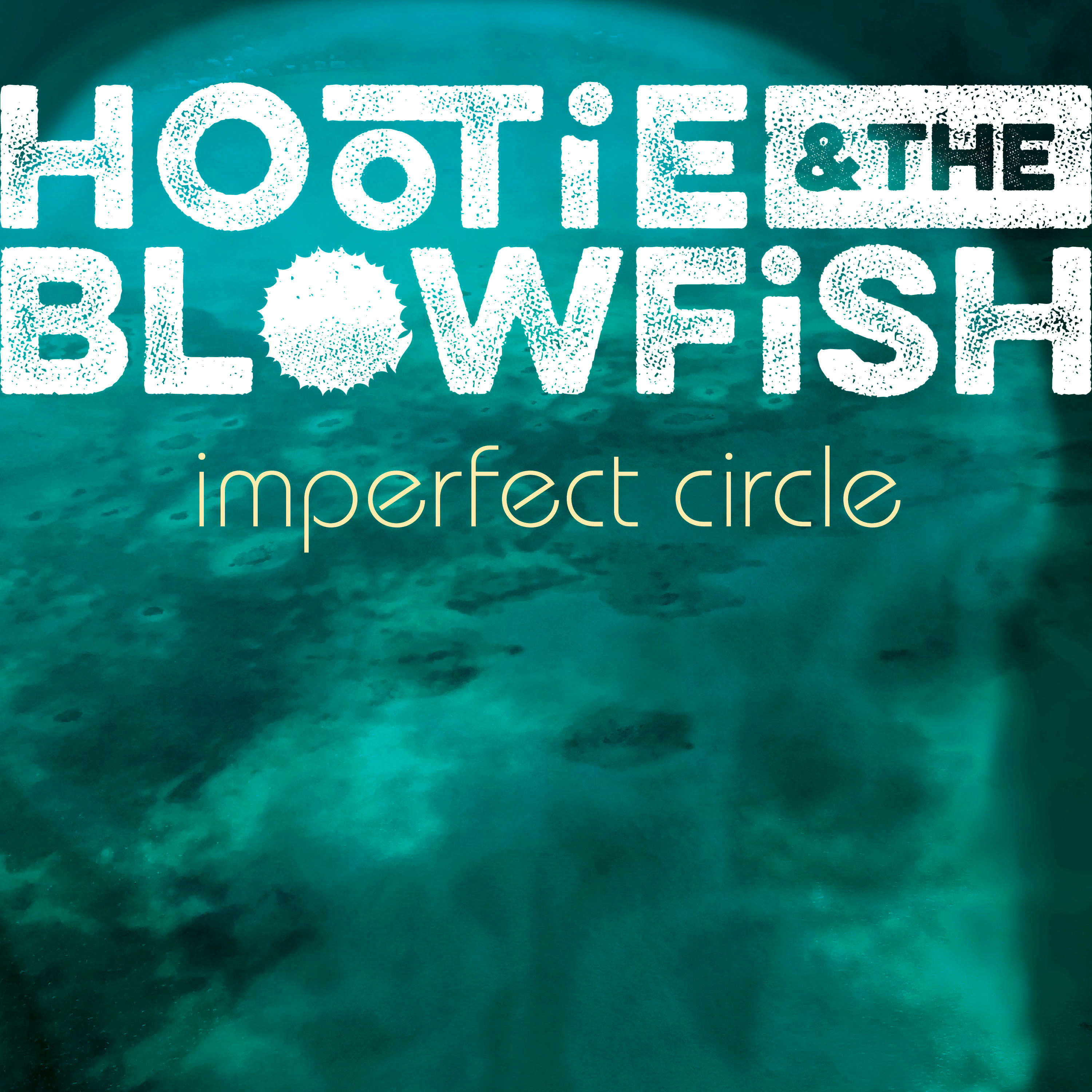 Hootie & The Blowfish will continue the excitement from their Summer Tour into the fall with today’s announcement of Imperfect Circle, the first new album from Hootie & the Blowfish in nearly 15 years.

Due out November 1 on Universal Music Group's Capitol Nashville imprint, the album is available for pre-order today.

“There’s something timeless about their sound,” proclaimed USA Today in a story breaking the news of the album. “From their stupendous 1994 debut Cracked Rear View, which is certified 21x Platinum (equivalent to 21 million certified units sold), to their anticipated reunion album, Imperfect Circle... Hootie & the Blowfish appear ready to pick up where they left off as a pop music phenomenon. Yet they haven’t forgotten where they began because, really, they never left that place.” Read more from USA Today HERE.

Following the nostalgic summer tour, fans now eager to hear new music by the iconic band can get early access to a first track called “Rollin’” available exclusively at www.Hootie.com, before it becomes available for purchase and streaming on September 6.