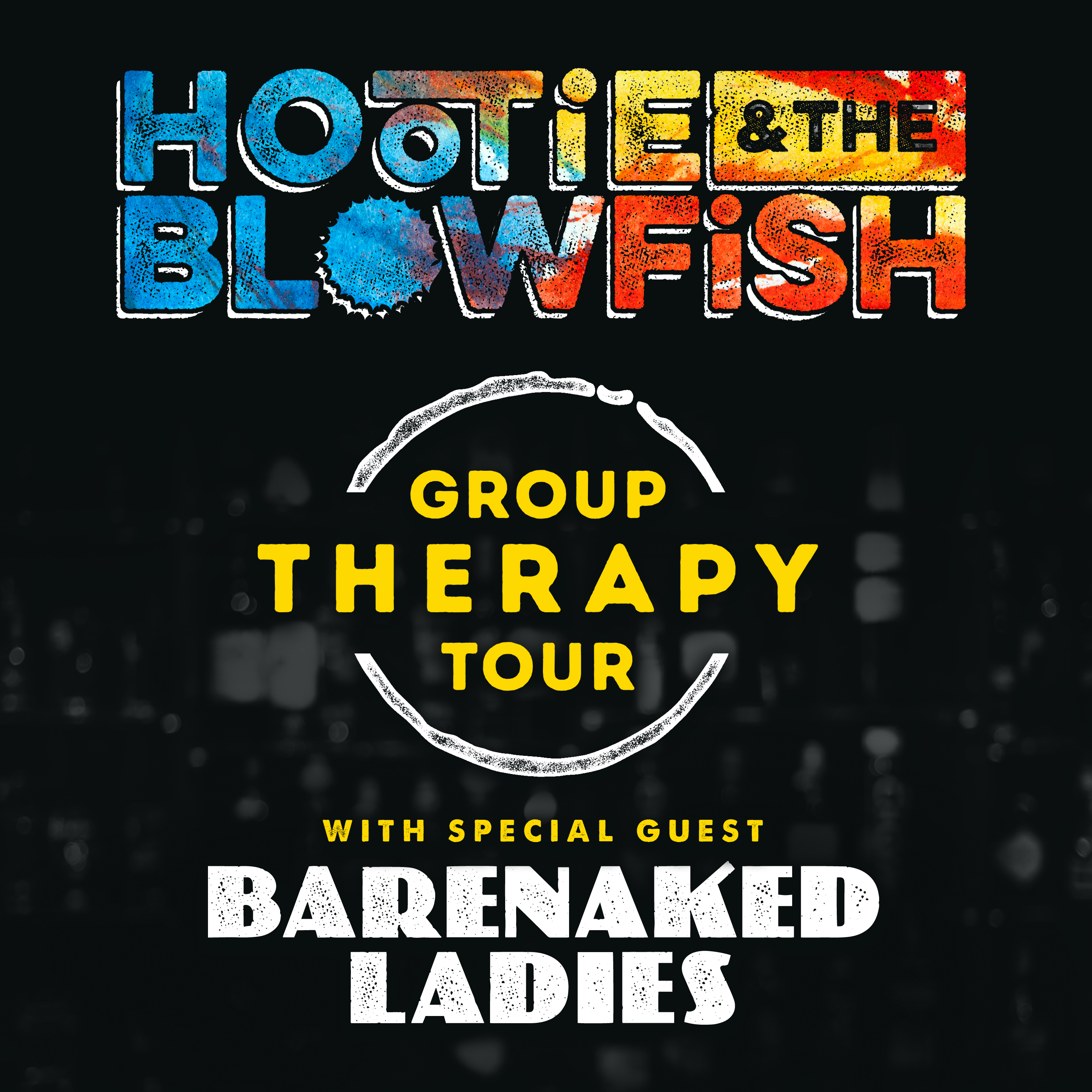 Hootie & the Blowfish have announced the addition of a third Columbia, SC show to their upcoming Group Therapy Tour. The tour’s homecoming finale on Friday, September 13th sold out during the presale and initial few moments when tickets went on sale to the general public, prompting the band to add a second Colonial Life Arena show on Thursday, September 12th.

Now the band has announced the addition of a third hometown show on Wednesday, September 11th.

The band’s tour announcement was met with open arms by fans and critics alike, with Billboard declaring “Hootie & the Blowfish are back and better than ever” and “we’re ready for it” while Esquire proclaimed “welcome back, Hootie… it is our duty as Americans to show up”.

Presale tickets will be available to fan club members starting Monday, February 25th at 10 AM ET through Thursday, February 28th at 10 PM ET.

Tickets go on sale to the public on Friday, March 1st.