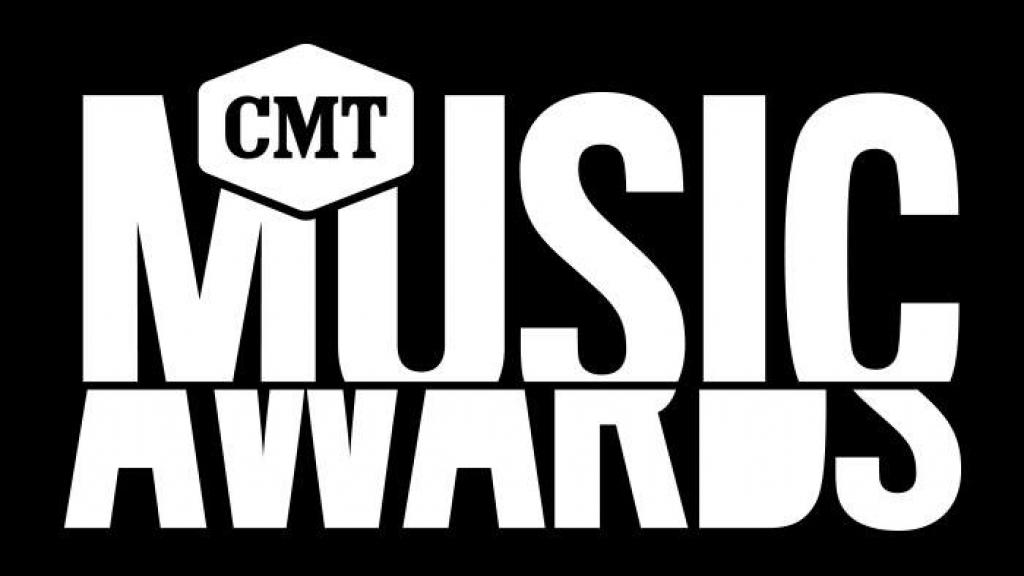 The rock icon and founding member of the Allman Brothers Band died on Saturday (May 27) from liver cancer at age 69.

“Gregg Allman and The Allman Brothers Band helped create the bedrock foundation of modern southern music,” said CMT President Brian Philips. “Over the weekend following his death, CMT’s most important artists reached out to see how we might honor Gregg at our Awards. This tribute will celebrate Gregg Allman’s soul, charisma and enduring artistry. ‘The Road Goes on Forever,’ indeed.”

Ballerini, Rhett and Urban lead the nominees with four nominations each. Nashville‘s Charles Esten will host the 2017 CMT Music Awards live on June 7 at 8 p.m. ET/PT.

Darius' performance of "Pink Houses" with John Mellencamp from their episode of CMT Crossroads is nominated for CMT Performance of the Year. You can vote now through June 5 HERE.