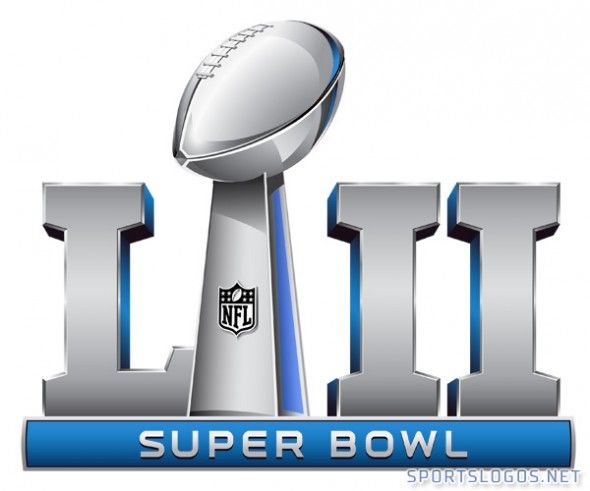 Sting and Darius Rucker will be the featured performers in the Super Bowl LII pregame festivities in Minneapolis, MN on Sunday, February 4! The performances will take place at the NFL Tailgate Party and portions will be televised on the NBC Super Bowl LII Pregame Show.

Sting will be joined on stage by Shaggy for the broadcast debut of their new, Caribbean-flavored single, “Don't Make Me Wait,” now available on all digital platforms. Also, as recently announced, Sting and Shaggy will release a new, collaborative island-influenced album, entitled 44/876, on April 20th that reflects their mutual love of Jamaica - its music, the spirit of its people and vibrancy of its culture.

During his celebrated career as a musician, singer-songwriter and actor, Sting has received 16 Grammy Awards, an Emmy, four Oscar nominations and was inducted into The Rock and Roll Hall of Fame.  He was the principal songwriter, lead singer and bassist for the new wave rock band, the Police, from 1977 to 1986 before becoming a solo artist in 1985. Throughout his illustrious career, Sting has sold close to 100 million albums from his combined work with The Police and as a solo artist.

Like Sting, Darius Rucker also went his own way, breaking away from the Grammy award-winning group, Hootie & the Blowfish, to embark on a solo career as a country artist.  Since turning to country, Rucker has released four consecutive albums to top the Billboard Country albums chart.  In 2014, he won his third career Grammy award for Best Solo Country Performance for his 4-time Platinum selling cover of Old Crow Medicine Show’s “Wagon Wheel” from his album, True Believers.
Rucker’s latest album, his fifth, When Was The Last Time, for Capitol Nashville features two hit singles—“If I Told You” and “For The First Time”.  “If I Told You” has become Rucker’s eighth No. 1 hit on country radio.The NFL previously announced that Justin Timberlake will headline the Pepsi Super Bowl LII Halftime Show.  Pink will sing the National Anthem and Leslie Odom, Jr. will perform “America the Beautiful”.  Alexandria Wailes will sign both songs. The pregame and halftime shows are an NFL Network Production and will be executive produced by Ricky Kirshner.