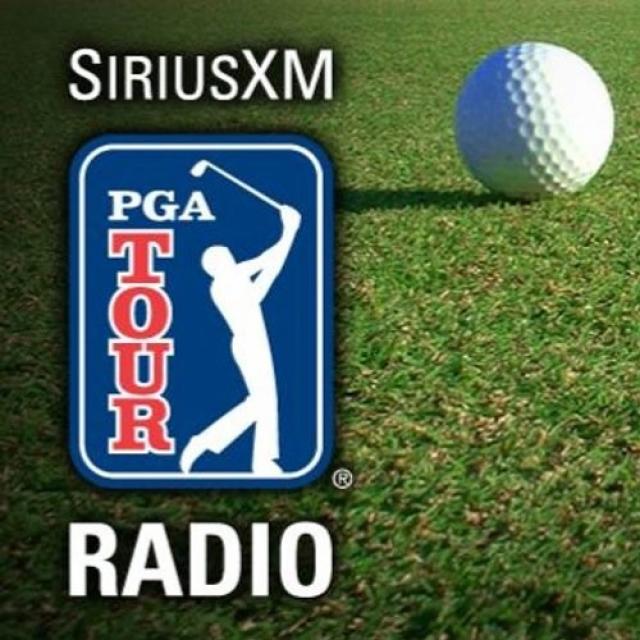 Darius Rucker, an avid golfer and passionate fan of the game, will host a new monthly show on SiriusXM’s 24/7 golf channel, SiriusXM PGA TOUR Radio. On Par with Darius Rucker will debut July 26 (3:00-4:00 pm ET) and will feature Rucker’s perspective on the game as a devoted player (he is a single-digit handicap) and fan.

Rucker is friendly with many active players on both the PGA TOUR and PGA TOUR Champions, and he is a partner at MGC Sports, a sports agency that currently represents golfers and other athletes. He will invite the game’s stars as well as other celebrities with a passion for golf on the show for conversations that will span the worlds of golf and entertainment.

“They say that rock stars want to be pro athletes, and pro athletes want to be rock stars, and there is definitely some truth to that,” said Rucker. “It’s no secret that music and golf are two passions of mine. I’ve been lucky enough to play with and get to know well some of the best golfers on tour. While we’re on the course, I’m looking for swing tips and all they want to do is talk music. SiriusXM is the perfect place to blend both of those worlds into one show, and I am really excited to get started.”

“Darius is a very talented and versatile entertainer. He is also a fun-loving and engaging guy who is absolutely infatuated with the game of golf, which is something so many of us can relate to,” said Scott Greenstein, SiriusXM’s President and Chief Content Officer. “SiriusXM PGA TOUR Radio is an excellent forum for him to share that passion for golf and we are very excited to work with him on what will be a very unique and entertaining show.”

Darius Rucker first attained multi-platinum status as the lead singer and rhythm guitarist of Hootie & the Blowfish. Since re-introducing himself to the world as a solo country artist, his musical life has had a remarkable second act that has featured many chart-topping hits. Rucker’s as-yet-untitled fifth Capitol Records Nashville album will be released later this year.

Rucker’s passion for golf has been conspicuous since the game played a prominent role in the 1995 music video for “Only Wanna Be With You,” one of the earliest hits for Hootie & the Blowfish. He plays nearly every day when he is touring and was a VIP guest of Team USA at the 2016 Ryder Cup.

Rucker is also actively involved with several golf events. These include the “Darius Rucker Intercollegiate,” the annual women’s college golf tournament held in Hilton Head; the Annual Hootie & the Blowfish Monday After the Masters celebrity pro-am tournament; the “Darius and Friends” concert and golf tournament that raised over $1 million for St. Jude Children’s Hospital in the eight years since its inception; as well as the ACM Lifting Lives® Golf Classic charity tournament.

The SiriusXM PGA TOUR Radio channel is available to listeners nationwide on satellite radios (Sirius channel 208, XM channel 92) and on the SiriusXM app. Go to www.SiriusXM.com/SiriusXMPGATOURRadio for more info.