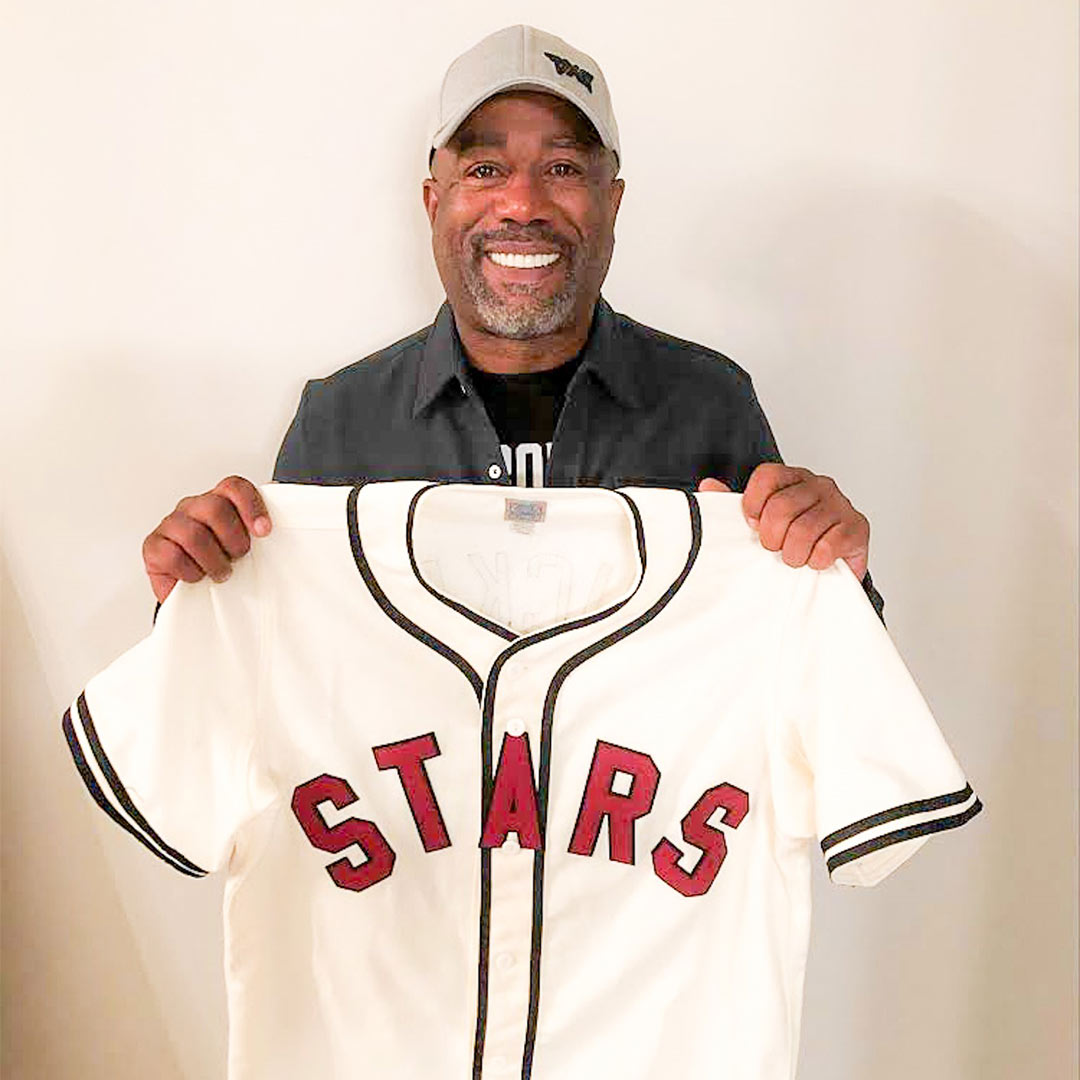 "I have always been a big fan of Major League Baseball so I’m excited about being part of bringing a team to Tennessee," Rucker, 54, said in a press release. "Nashville is already a great home to several professional sports teams, and I believe baseball is the next step in continuing Nashville's reputation as one of the greatest cities in the United States."

Check out the full article from People, HERE.