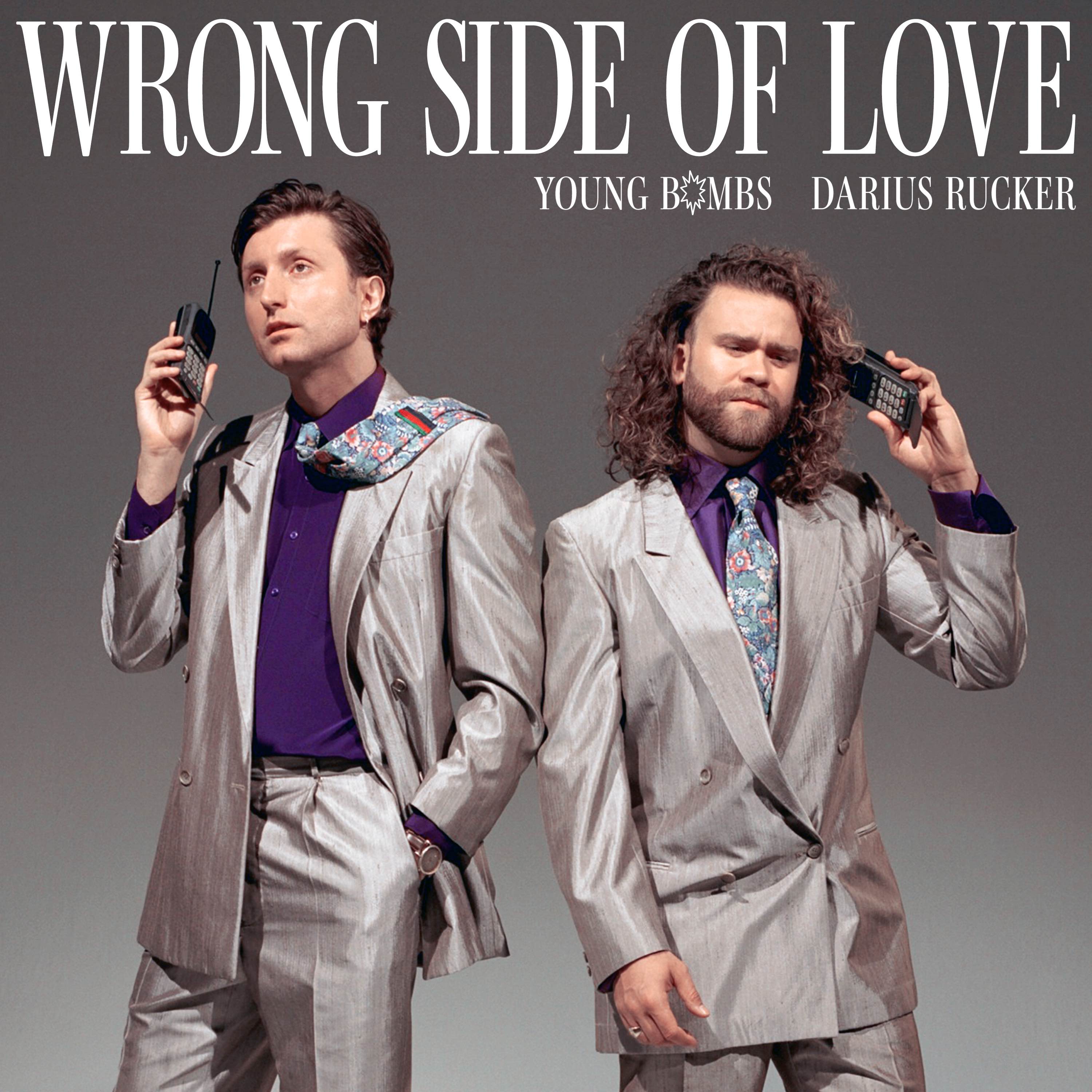 Young Bombs return with a wistful, country-tinged single featuring three-time GRAMMY Award winner Darius Rucker called “Wrong Side of Love.” Built around Rucker’s honeyed croon, the story of lost love is the final single from The Young Bombs Show EP, also out now on Astralwerks. Listen to the song HERE. The set gathers a string of singles that have established the duo as among the dance-pop world’s most vibrant and versatile producers, including the openhearted “Better Day” with Aloe Blacc and the swooning, optimistic “Starry Eyes.”

“Wrong Side of Love” shows off Young Bombs at their most emotional, lending a textured arrangement to Rucker’s poignant pining for a lover who’s fallen “right back in somebody else’s arms.” The song starts with roiling pianos and other homey instrumentation that might feel familiar to fans of Rucker’s country singles, but from there the song soars. Rucker moves beyond his pain into anthemic whoa-ohs as the track ascends into a synthy daydream.

Listen to "Wrong Side of Love" NOW: https://youngbombs.lnk.to/WrongSideOfLive