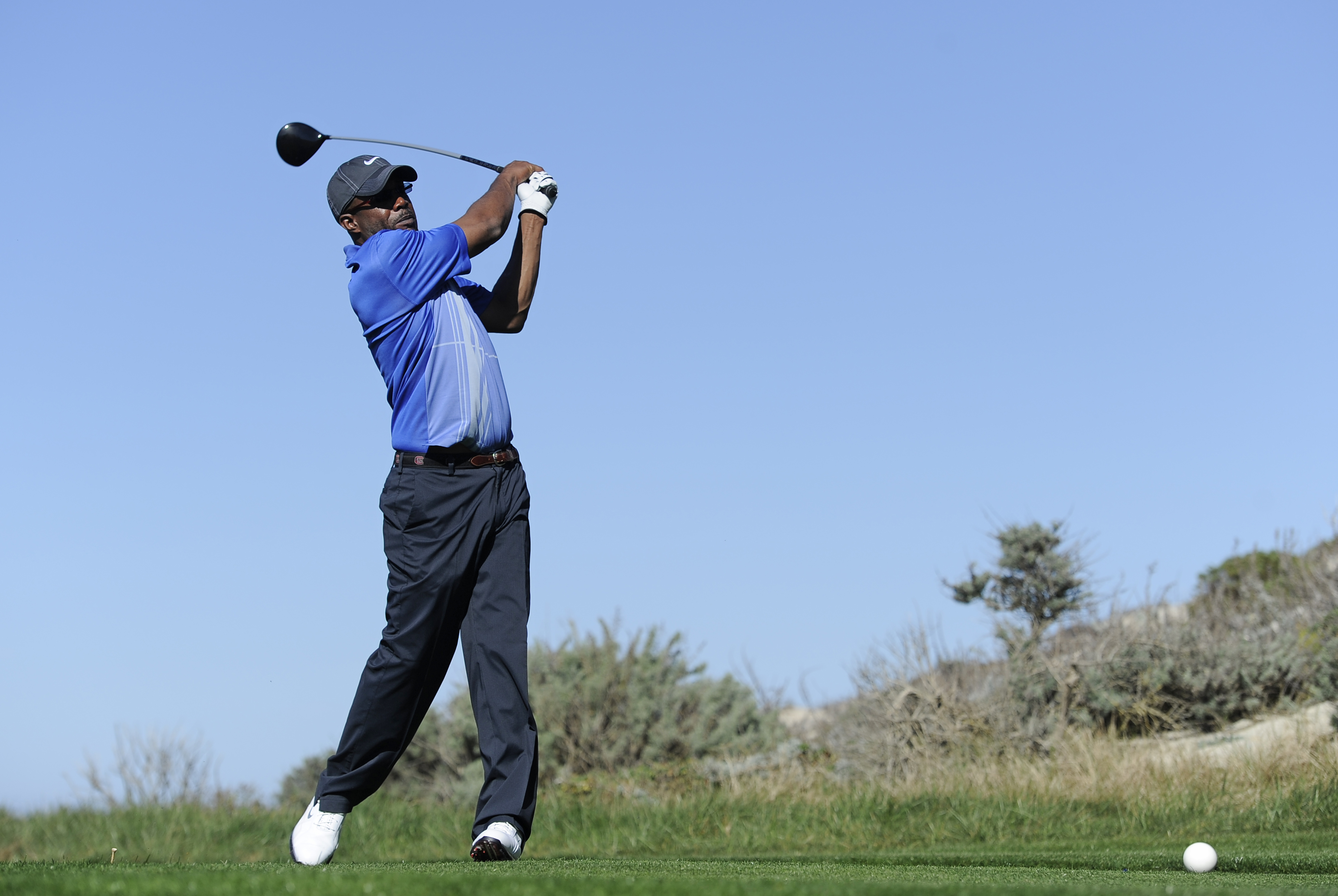 The PGA TOUR announced today that Darius will become the organization’s first formal brand ambassador. The announcement was made during Rucker’s media appearance at the AT&T Pebble Beach Pro-Am in Pebble Beach, California where he is competing this week as part of the celebrity field.

Darius, who plays golf almost as often as he plays the guitar, will not only expand his resumé to take on a larger role across PGA TOUR-owned channels, but fans will also notice a PGA TOUR presence on stage throughout this summer’s Group Therapy Tour.

The partnership is reflective of the continued efforts of the PGA TOUR and its “Live Under Par” brand campaign to show how the game of golf can reach beyond what you see inside the ropes at a tournament.

Fans can expect to see Darius appearing more frequently as a commentator on PGA TOUR LIVE, across PGA TOUR digital channels and in-person at PGA TOUR events. In addition, the PGA TOUR will be sharing the stage with Rucker on his newly announced Hootie & the Blowfish Group Therapy Tour via a custom branded vintage t-shirt and hat line launching in conjunction with the partnership. Designs of the new line are reflective of Rucker’s relaxed style, combined with the energetic PGA TOUR “Live Under Par” campaign. The limited-edition t-shirt and hat line will be available for purchase on-site at Rucker’s concert events, as well as via www.PGATOUR.com.

“I am so proud to be a part of the PGA TOUR,” said Rucker. “Proud they want me to be out there representing them in a different way. I've been friends with so many guys on the TOUR and have done some really cool things with them over the years. It's going to be a lot of fun.”

Rucker’s passion for the game of golf is no secret. Over the last few years alone, Rucker has launched a golf-focused show on SiriusXM PGA TOUR Radio (Ch. 92) and will celebrate the 10th anniversary of the Darius & Friends Concert and Charity Golf Tournament in 2019, as well as the 25th anniversary of Hootie & the Blowfish’s annual Monday After the Masters (MAM) event. He has competed in numerous PGA TOUR and PGA TOUR Champions pro-am events alongside professionals including Davis Love III and Steve Stricker. Rucker performed at Military Appreciation Day to kick off THE PLAYERS Championship in 2011 and has been a strong presence at several Presidents Cup events, working closely with the U.S. Team and captains (he sang the National Anthem at the 2017 Presidents Cup at Liberty National). Rucker also partnered with the TOUR to release a song in 2011 written specifically to support the PGA TOUR’s charitable efforts, entitled “Together, Anything's Possible.”

“Darius has become synonymous with the game of golf, and we’re excited that his longtime friendship with the PGA TOUR will now inspire even more fans to Live Under Par,” said Tom Kuhn, Vice President Marketing of the PGA TOUR. “Welcoming Darius as a brand ambassador allows us to embrace Rucker’s passion for golf and interact with his incredibly passionate audience, and the PGA TOUR looks forward to helping grow golf and reach new fans through this partnership.”