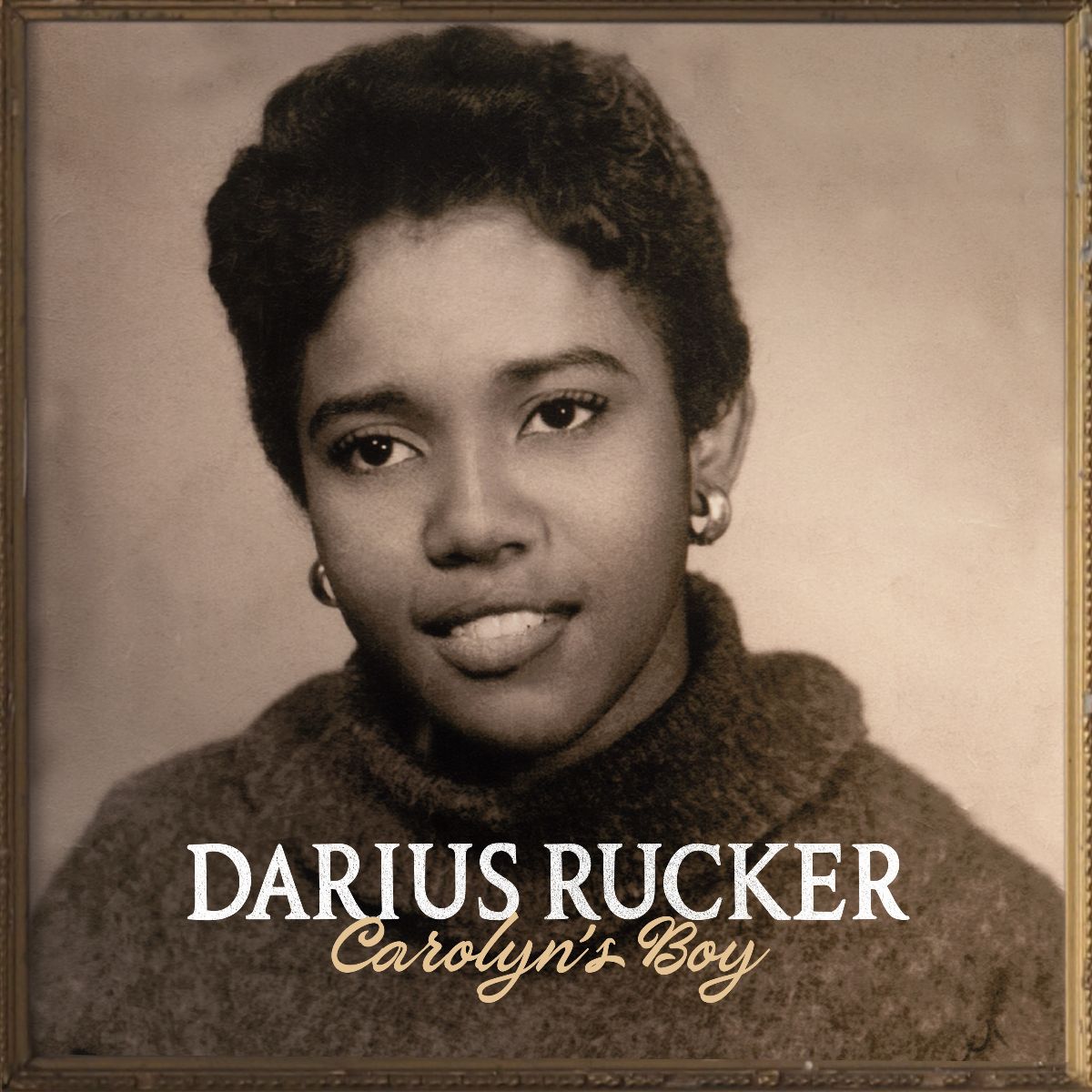 “At the end of the day, I’m really still just Carolyn’s Boy,” three-time GRAMMY Award winner Darius Rucker shares following this morning’s interview with “TODAY” anchor Craig Melvin, during which he exclusively revealed the title of a new solo album planned for 2023 along with the meaningful cover image, a portrait of his late mother Carolyn.

“I wanted to name the record Carolyn’s Boy because Mom never got to see any of my success,” he explained. “She died before any of this happened, so it’s just another homage to the greatest woman I’ve ever known.”

When asked why now is the right time to honor her, Rucker was reflective, conceding, “years ago, I wasn’t really sure what my place in Country music was and I was trying to find it. Now I have found it – I know – and I think it’s time to give that record.”

In addition to looking ahead to the forthcoming album, Rucker also marked several major milestones during the conversation, including his 10-year anniversary as a member of the Grand Ole Opry and his recent 10th No. 1 single at Country radio with “Beers And Sunshine.” Melvin was also on hand for the celebration of a milestone only three other artists have ever achieved in Country music, as “Wagon Wheel” earned RIAA Diamond certification as an 11x Platinum hit.

“Coming into Nashville, to expect anything like that wasn’t even in the cards,” Rucker noted when asked about his reaction to achieving that level of success in Country music. “Here we are now – 15, 16, years in – it’s been a fun run.”

Together with producer Frank Rogers, Rucker also shared an exclusive look at the isolated vocal track of “Wagon Wheel” in addition to previewing new music he is working on now for the project planned for release in 2023. Fans can also get a sneak peek at the new Carolyn’s Boy album with Rucker’s recent releases, “Same Beer Different Problem” and “Ol' Church Hymn” (featuring Chapel Hart), available everywhere now.