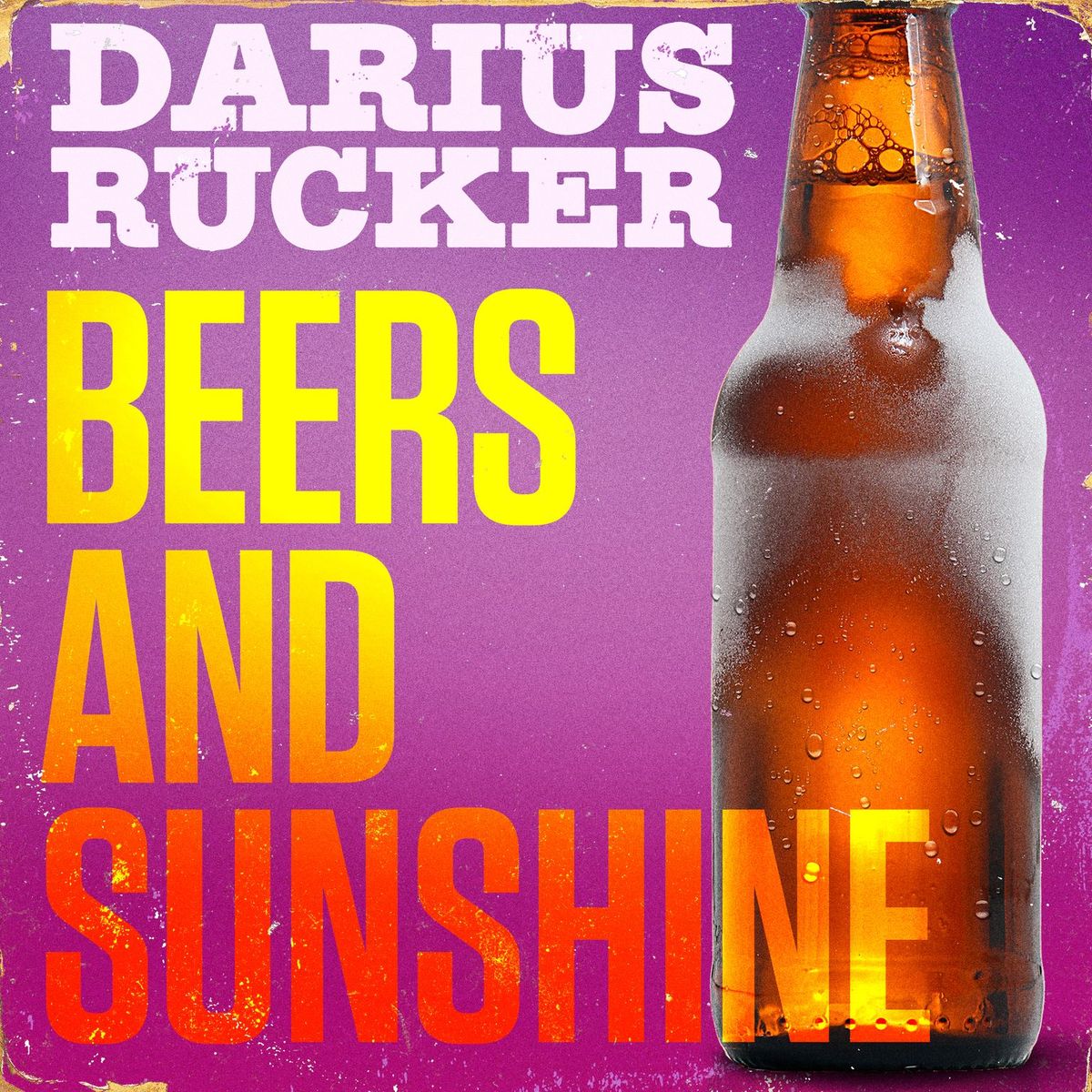 With his first solo single at Country radio since packing arenas during 2019’s Hootie & the Blowfish blockbuster world tour, Darius Rucker has earned his 10th career No. 1 with “Beers And Sunshine.” Written via a Zoom session with producer Ross Copperman and fellow songwriters Josh Osborne and TJ Harding at the onset of the global pandemic that changed the way music is made, the anthem celebrated by ABC News Radio as “a ray of sunshine for fans during what’s been a tumultuous year” calls for slowing down to recognize the important things in life when the world feels out of control.
With the lighthearted melody recorded virtually from his home, Rucker sings not of divisive headlines or topics meant to pull us apart, instead offering a reprieve for 2:58 via his preferred forms of “B.S.” – “beers and sunshine / bonfires and summertime / back porch nights in South Carolina.”
“It’s certainly been a challenging year. Like a lot of people, when I got home from being on the road last March and we parked the tour bus for the foreseeable future, we had no idea what our future would actually look like,” Rucker reflects. “I don't have the answers for how we fix the complex issues that we’re facing in our country or in Country music, however while we work through this time I think it’s important that we balance the heaviness by finding the silver lining, where we can really enjoy the simple joys this song talks about like time spent together with friends and family.”
Rucker, who is currently at work on a forthcoming studio album, performed the song live on the CMA Awards which he co-hosted with Reba McEntire in November. Fans can once again catch a glimpse of what Billboard praises as a “smile-inducing performance” when Rucker appears live on NBC News’ “TODAY” this Friday, February 25.