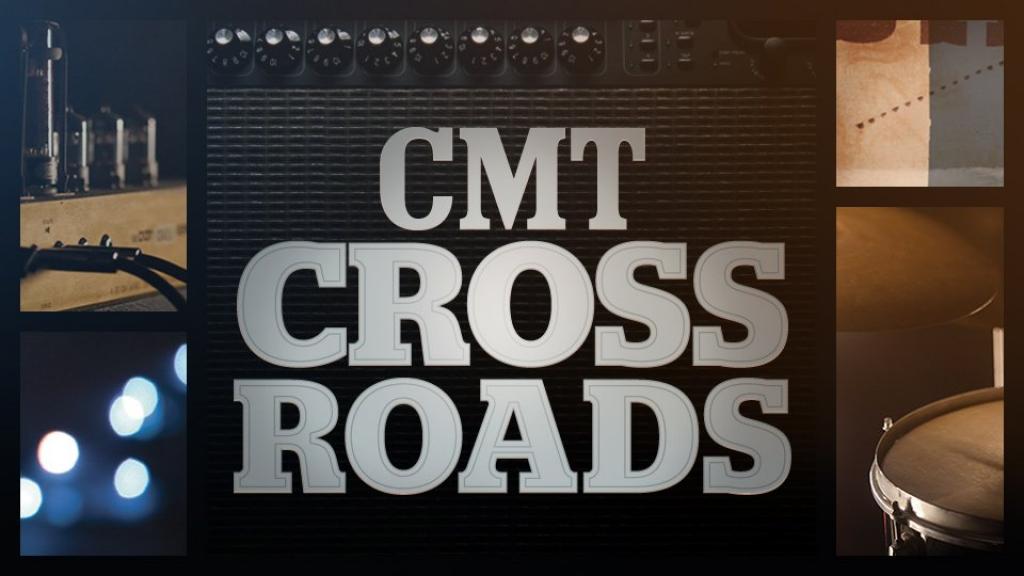 The event promises to be a rocking party in downtown Nashville, and fans are invited to attend the taping on Wednesday, June 6, on the corner of 5th and Demonbreun. The taping begins at 8:30pm CT, but fans are encouraged to come early as the event is standing room only, first-come, first-served. The taping kicks-off the star-studded 2017 CMT Music Awards, which will be held the next evening LIVE from Nashville at 8pm ET.