In Nashville this week, Darius Rucker, CeCe Winans, India Arie and Keb Moe were all announced as national chairs of the new National Museum of African American Music. Darius along with his fellow national chairs will help to raise money for the project, which will be located in the heart of Lower Broadway in Nashville.

“It’s called Music City – that’s what it’s called all over the country. It’s not Country Music City, so it’s great to have something else here for people to come and see and to have it right here on Broadway is where you know people will be walking by and seeing it. I just think it’s a great idea,” Darius said.

Construction has already begun on the project. The museum is expected to open in 2018. Check back for more details coming soon! 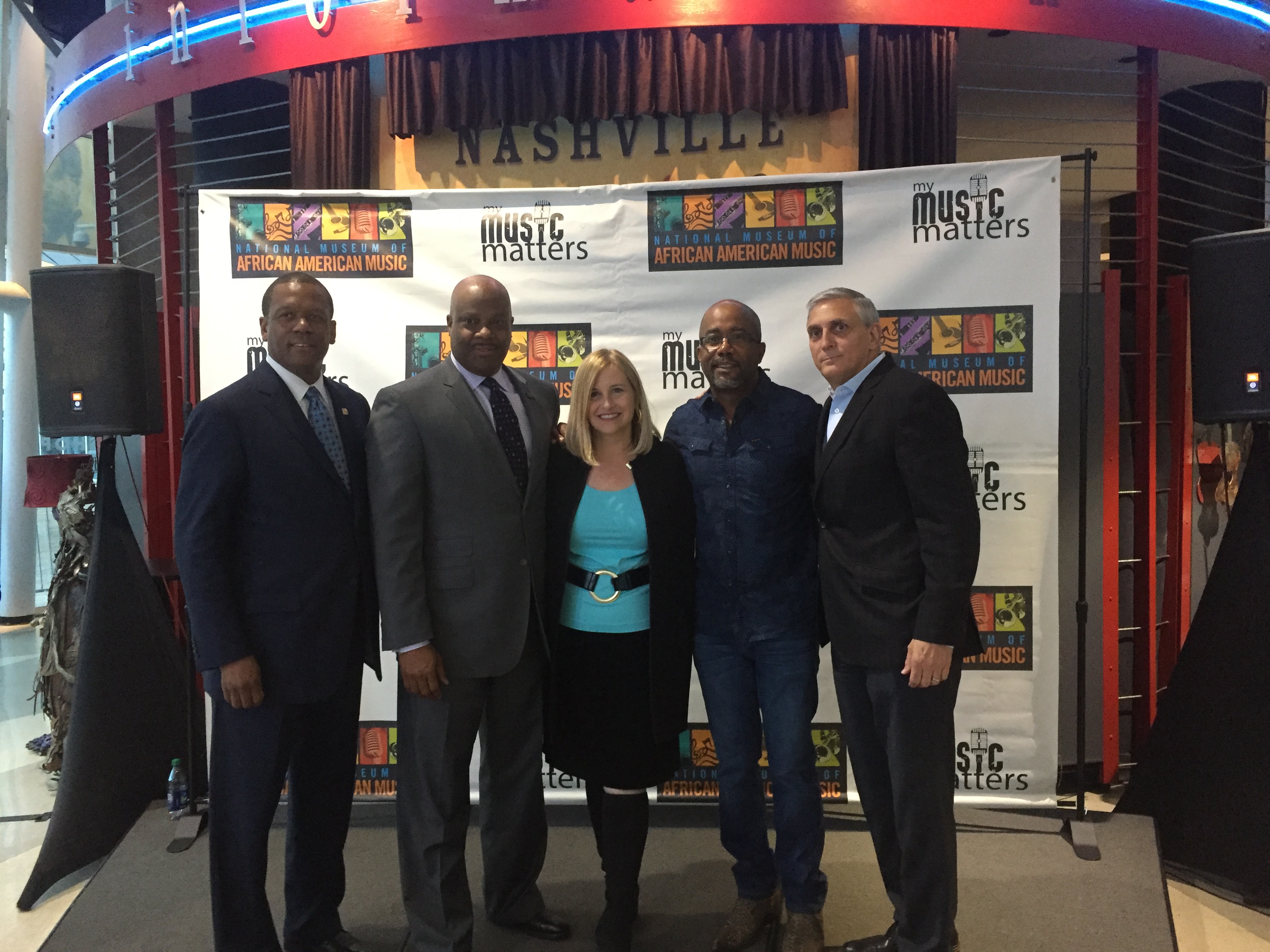